The Music Team is responsible for the high quality of performance that the choir aims to produce and for maintaining its favorable reputation in the local area. 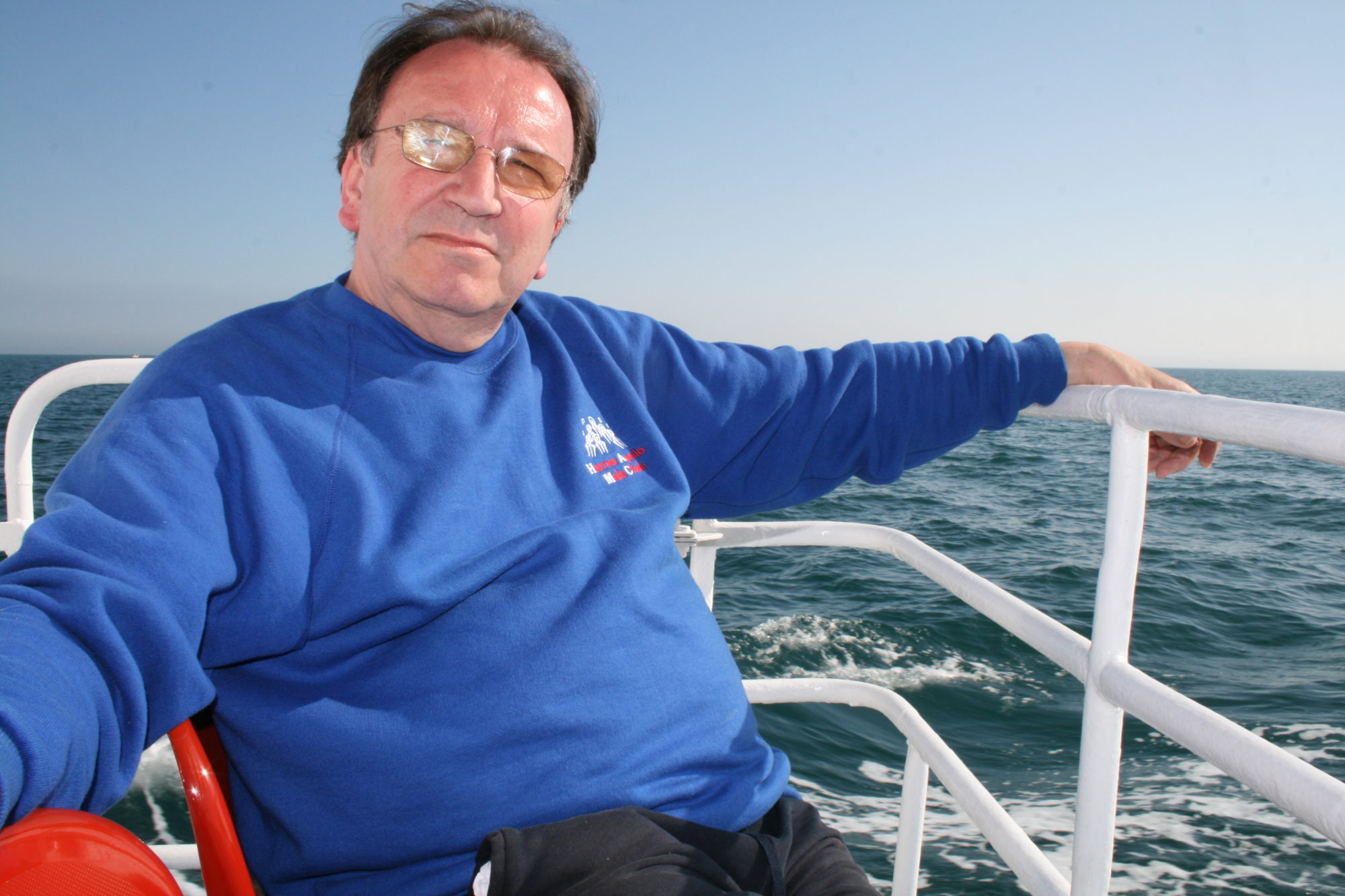 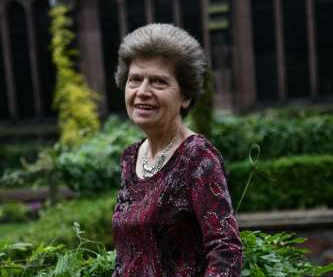 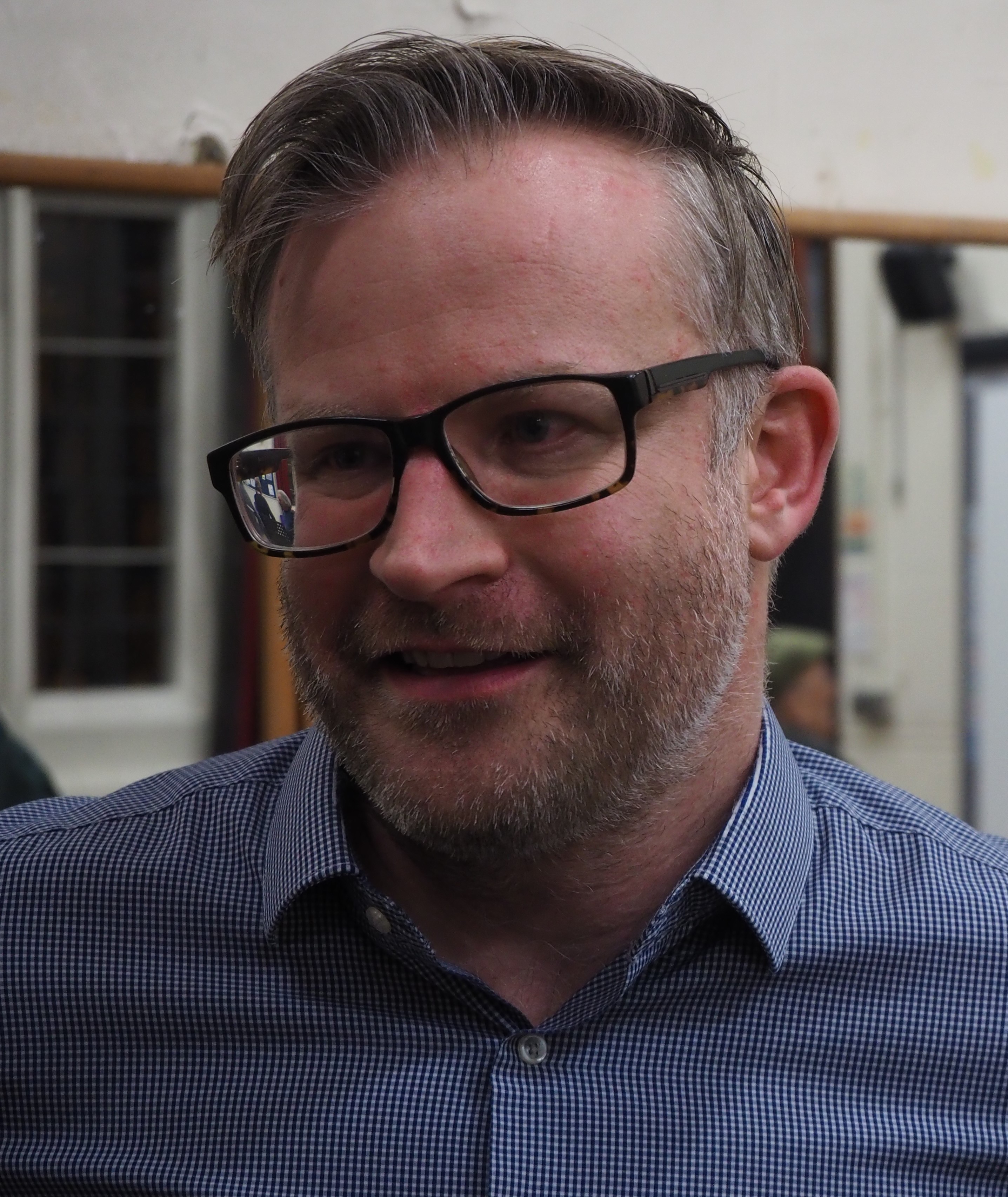 Section Leaders have an important role to play in ensuring the development of the high standards of performance to which the Choir aspires.

Each section has a leader, who is responsibleto the Music Director for providing a supportive role in theconduct, management, performance and development of their sections. This includes maintaining discipline and the attention of choristerswithin their section, to the MD, during rehearsals and concerts and while other sections are being rehearsed.